Alora and the Magic Dragon 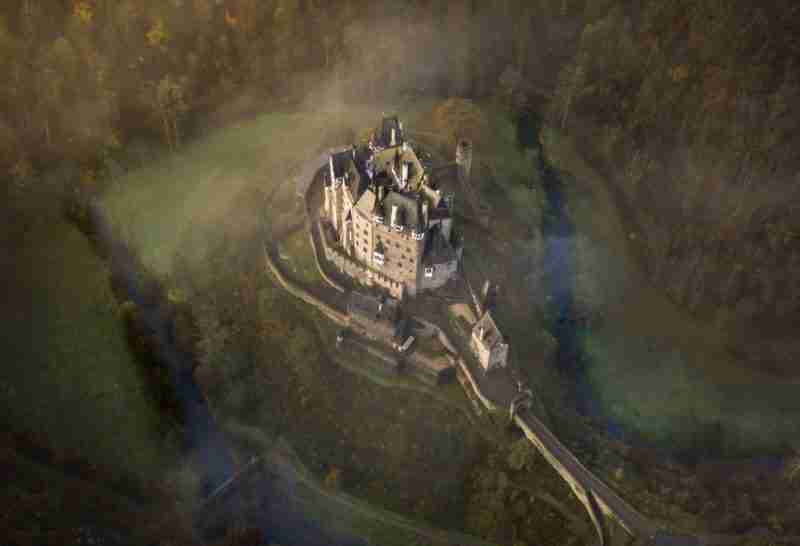 Alora paced the room, biting her fingernails as she thought out loud.

“Okay, the Magic Dragon will be stopping by later today… what should I ask him?”

She continued to think, as she quickly walked back and forth across her room in the castle tower. Alora seldom left the palace, lest to make a scene.

Alora was known for her physical beauty in the land. She took great pride in her outer appearance. Any time she would leave the castle to enter the village, with the palace guards, of course, she loved the attention she received.

“Her sparkling eyes,” another would exclaim.

Alora would spend days recalling these strangers’ kind words. She even wrote what they would say so she would never forget.

Tapping her fingers on the window’s ledge, Alora let out an audible sigh. The Magic Dragon would be showing up any minute and she hadn’t prepared a question for him.

The Magic Dragon flew from village to village at his leisure. He usually stopped at Alora’s village once a year. She knew it was important that she was thoughtful in her question because the Magic Dragon would only answer the villagers’ most sincere questions. It was almost as though he had a magic, no pun intended, power to decipher earnest, heartfelt questions from those that were insincere.

As shadows fell across the bedroom floor, Alora heard a loud guffaw outside of her window.

“Eek!” She scrambled to make herself presentable as she went to greet the Magic Dragon.

“Helloooooo, Alora,” the Magic Dragon summoned. “Have you come up with your question this year?”

“Yes, Magic Dragon,” Alora replied. “I’ve thought for quite some time and think I know what I want to ask.”

“Well, go on then, child,” said the Magic Dragon.

“I… um,” Alora hesitated. She took a deep breath and began again. “The people in this village fear you,” she said quickly. “You are even feared across numerous villages in our land. When you come out, people try to hide from you. And… you’re always alone. Yet you seem so happy? How… how are you so happy?”

The Magic Dragon chuckled, a look of knowing settling upon his face.

“Dear Alora,” he spoke gently. “Listen very carefully. The villagers, your parents, other people… they see what they want to see. But I know what I am. The difference between you and me is that you seek your happiness in other people; this is why you suffer.”

“But, the people… they love me. They say I’m so beautiful!”

“Alora, you’ve forgotten your given name.”

With a tear in her eye, threatening to fall, Alora looked up at the Magic Dragon.

He continued, “Your name… Alora, it means the Lord is my light. Long before and long after all of these villagers call upon your beauty… the Lord is always here, here with you.”

And as quickly as he came, the Magic Dragon took flight again.

As he flew away, the Magic Dragon parted with his final words, “Learn to love yourself, Alora, and you shall set yourself free.”